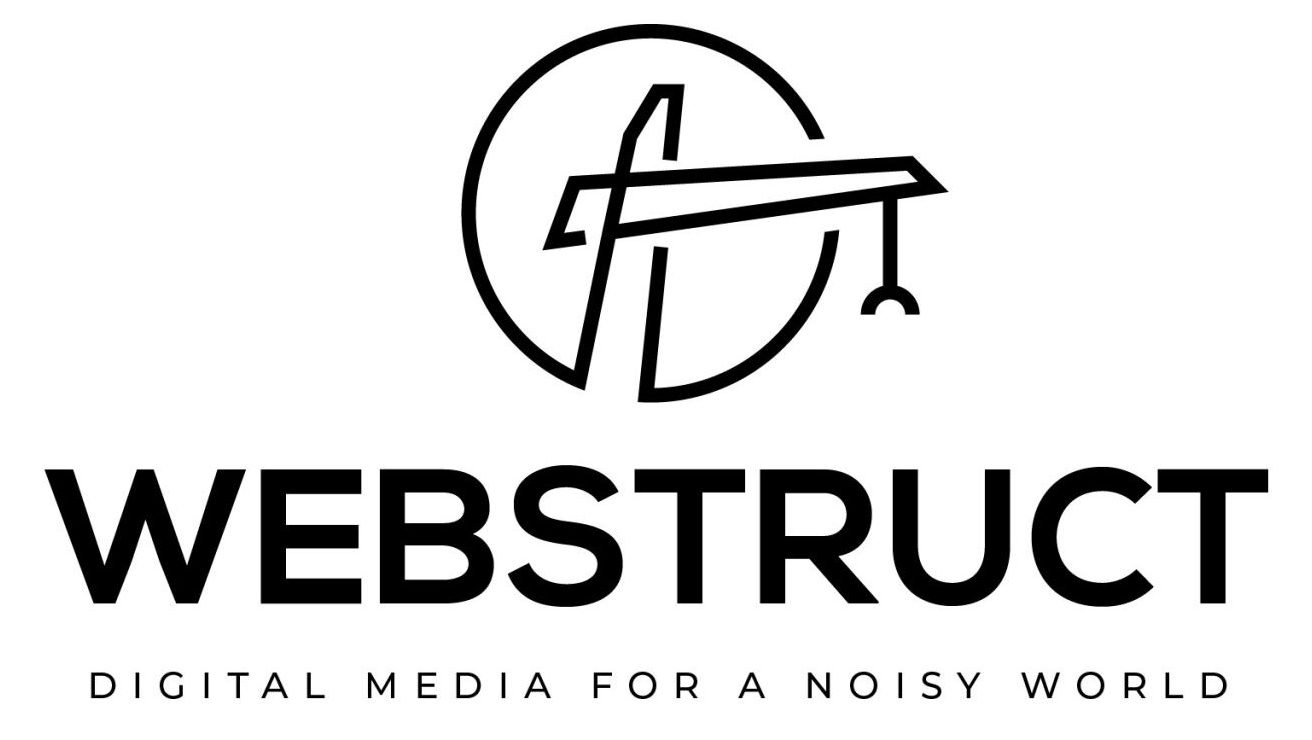 Personal Freedom And The Web

The idea of Freedom has many different nuances and shades of meaning, and of course because it is a valuable part of the human story it also conjures up cliches and hackneyed quips; it seems our freedoms are being increasingly challenged in these times, and this is often cloaked in the robes of the healer!

What better disguise for the jailer than the virtues of the healer?

Public Health, this has been a powerful aspect of our modern governments, and local councils in our modern towns and cities, we all want to be seen to cooperate for the ‘common good’, and if politicians and officials can appeal to this communal desire to be cooperative and to operate in good faith then many tyrannies can be stealthily imposed in its name.

We know that our behavior is being regulated and personal freedoms are being eroded don’t we?

It began in earnest with the anti smoking campaign, the smoking of cigarettes has always been known to be injurious to health, and regarded as a ‘bad habit’ but this was tempered by the natural recognition it was a personal choice, a matter for the individual and adult volition.

It was the suggestion that 2nd hand smoke was also damaging to others, and therefore an assault on the rights of non-smokers that provided the moral energy to mount the modern eradication of smoking effort; it was not enough to send smokers outside and shame them with their death wishes, they had to be reviled and made into a tangible threat.

You might not be aware of this, but it was the antismoking public health project which has inspired the present day assault on our personal freedoms, the use of HEALTH as a means to promote all kinds of authoritarian policies.

This Covid pandemic, so named, which has not shifted the needle of overall mortality one percentage point beyond the averages for the last decade has also provided a powerful weapon for the billionaire social shifters, and the holier-than-thou technocratic reimagined world.

What of the regulation of speech, the cancel culture of removing voices which might disagree with this new push to contain and direct the people?