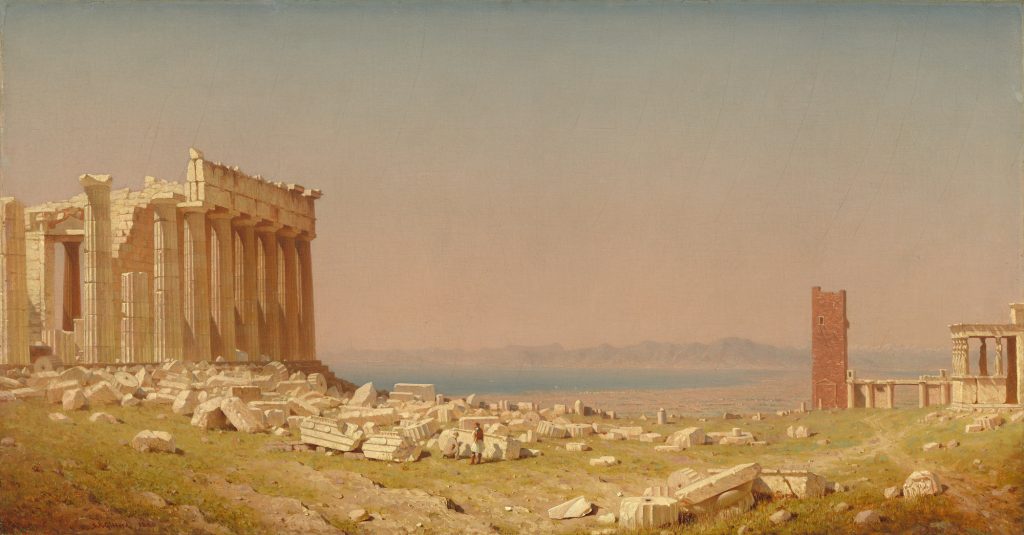 Being a media platform owner provides a unique opportunity A great many bloggers, writers, journalists and others who write a lot seem to have given up on the idea of building their own thing, it seems the success of ‘Medium’ and other blogging platforms have effectively stymied the growth of independent production; I think this […]

The Human Cost Of The ‘Digital Divide’

People of all ages are less able to thrive if their digital skills are lacking Among technology circles the expression “Digital Literacy” is usually associated with hard core tech-skills, such as coding languages, and the more esoteric abilities normally found in system administrators and cloud engineers. However to those of us who are familiar with […]

From 1989 the WWW changed the game forever The Gift of The World Wide Web In 1989 Tim Berners-Lee decided to gift humanity with the remarkable invention he came up with, the individual addressing of pages which are published on a network. This seemingly technical, and rather dry invention concealed a colossal power. When the […]

Digital Media The State Of Play

Digital Media And You Digital Culture Has Advanced Way back in the misty past of the internet, at the beginning of the 21st Century, owning a website was a difficult, expensive proposition. It was not unusual for business customers to invest over $30,000 on a full, managed clunky old website. Google search was in its […]